Thought I should start off hosting on GoDaddy.com the right way and use SSL certificates on my new websites.
Found https://www.sslforfree.com and it was a snap to start making SSL certificates and upload them to GoDaddy, even though the help files on SSLForFree.com suggested GoDaddy doesnt have an SSL Manager in its cPanel. Well it does in Asutralia as least.
Then added the Really Simple SSL plugin from https://really-simple-ssl.com and it works, mainly it works. Still have an issue that I think is related to the GoDaddy hosting with SSL not being configurable for the primary domain, this one.

Was pretty easy to move the content across thanks to this step by step article;
https://premium.wpmudev.org/blog/moving-wordpress-site-into-multisite/ Thanks Rachel for your post 🙂

Regrettably we are selling our beautiful blue convertible BMW as its just getting to be a bit small in the back seat for our growing kids.

Thanks to Speed-Hunters again I have found what I think might be the first professional modifier of Tesla’s Model S saloon. 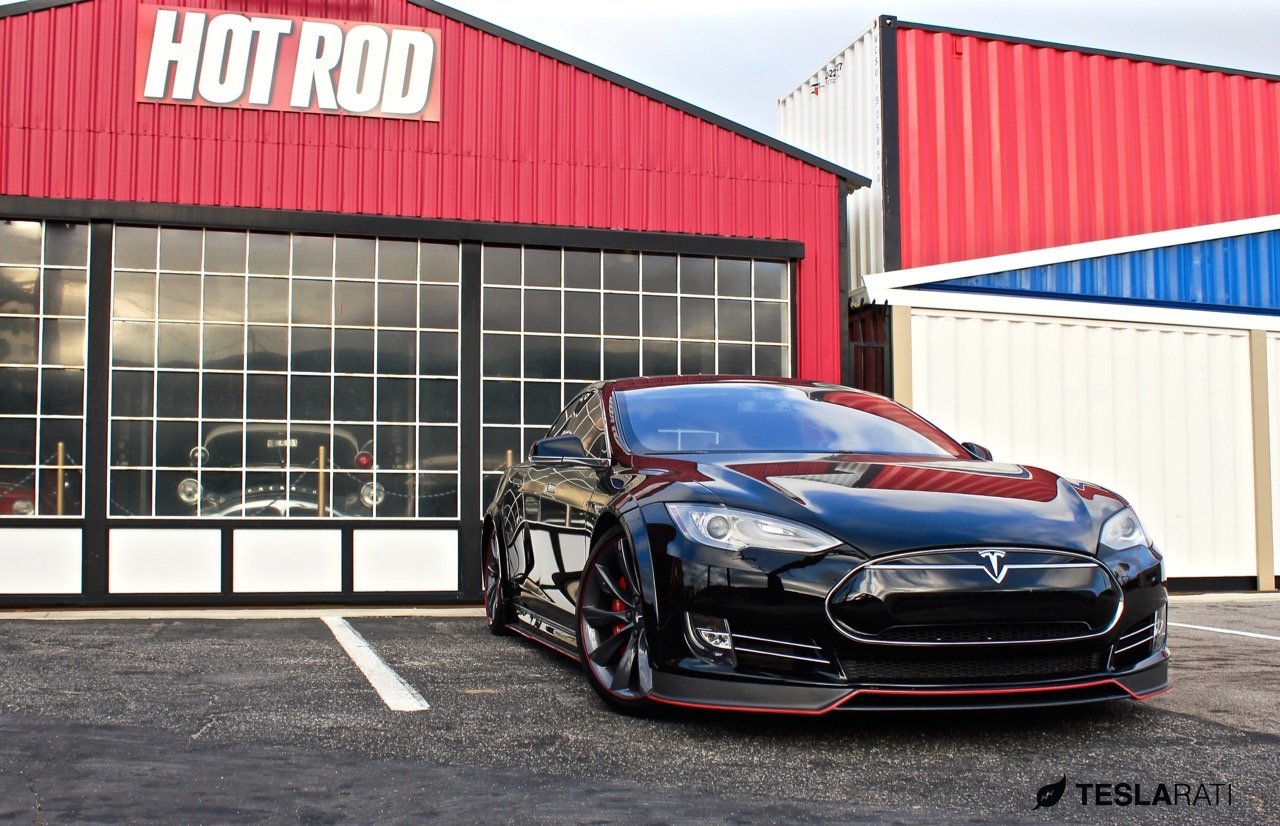 Bullet Proof Automotive in California have started the development process with body kits and suspension upgrades with more to come. A very forward thinking company that also does some other really wild mods to modern petrol powered autos.

So i saw this XC90 a few years ago and wondered how they tinted the tail lights.

Awesome, maybe the X5 needs some…

and the original article about another CSL in the USA
http://www.speedhunters.com/2013/03/the-csl-in-america-and-the-dawn-of-a…

Submitted by actech to old drupal blog on Thu, 04/26/2012 – 20:07
Amazingly the new BMW M5 V8 engine reverses the normal flow of intake charge and exhaust flow. The exhaust valves send the exiting gases out into the middle of the V in the block and straight into the twin turbos also mounted in the V. (hard to imagine how they deal with the heat from the turbos there)

Well the Saab museum has re-opened and all those quirky cars get to stay together thanks to three Swedish interests: the city of Trollhättan, SAAB AB and The Wallenberg Foundation.

tribute image today is to an amazing architech,Mies van der Rohe. I just love his Farnsworth house and it was bult in 1951 !

Occurred to me on the way home tonight that driving is a learned art. Some people think its just a basic skill to be learnt to get around in today’s society but its more than that. Some people can really drive and I don’t just mean racing drivers. Some people just shouldn’t have a licence. They mentioned it on Top Gear last night, some bloke in the UK had failed his theory exam for the British driving test something like 92 times !!!